Theatre actor, director and scriptwriter Joel Joan opens his new play El Gran Comediant, written by and starring himself, this December at the Goya Theatre in Barcelona.

In support of culture and the performing arts, Cava will feature in the play itself, playing a leading role in the climax of the play: the motivational speech of the main character to his loyal friend.

The main themes of this comic work are success, failure, envy and rivalry. Llorenç and Ernest are two lifelong friends who want to become renowned actors. One of them succeeds and ends up becoming a divo of the Catalan theatre, while the other does not achieve his goal.

The play will remain at the Goya theatre in Barcelona for at least seven months, with more than 150 performances showing off 13 wineries of the D.O. Cava. Each week, a different brand of Cava will be the protagonist of the play.

You can get your tickets at the following link: https://www.teatregoya.cat/es/ex/1813/el-gran-comediant/

This activity is promoted in collaboration with the Confraría del Cava. 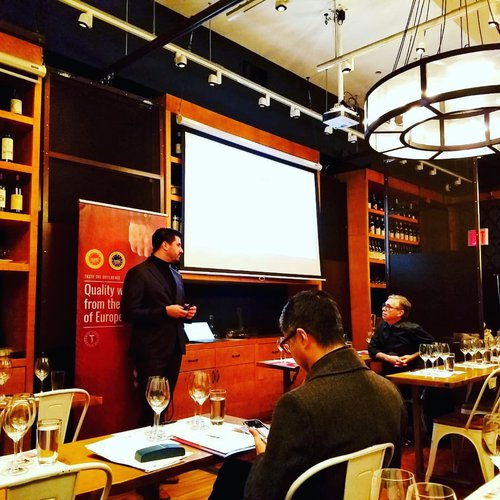 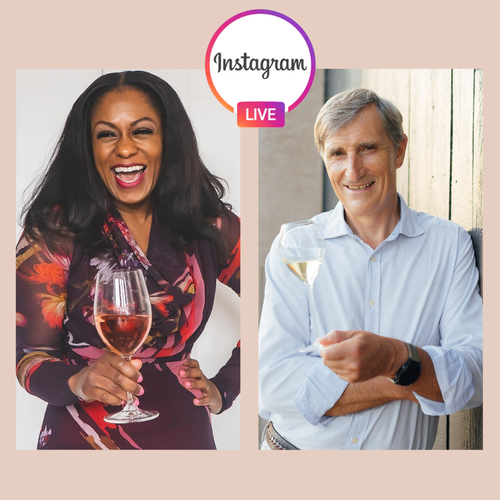 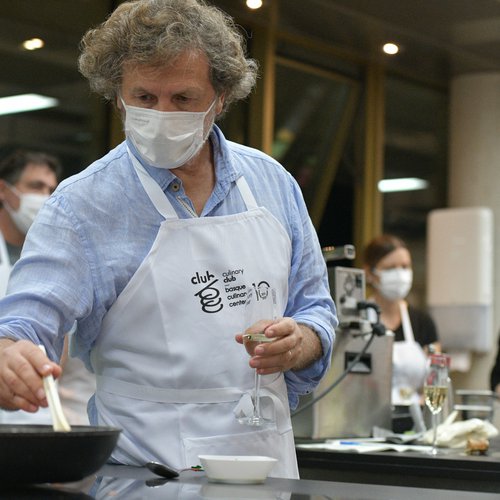