CAVA starts with caring for the vineyard 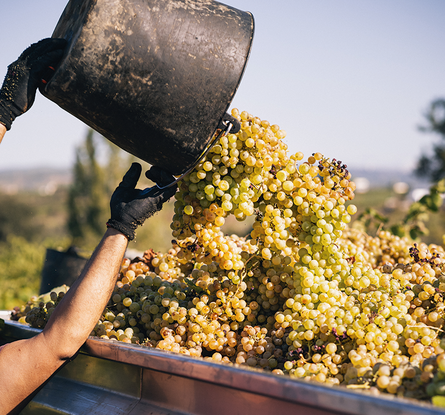 The consistently high level of quality attained by Cava starts with careful maintenance of the vineyards. The grapes are collected, prepared, and transported to the wineries with maximum care and speed, since the time elapsed between picking them and obtaining the must (pressed grape juice) needs to be as short as possible, to avoid the fruit oxidising prematurely.

For this reason, winemakers who are registered with the Cava Designation of Origin (D.O.) are obliged to follow the rules and recommendations laid down by the Regulatory Council in order to guarantee the wine’s quality.

When does the harvest happen, and which grape varieties are collected first?

The harvest is one of the most important moments in the vine’s growth cycle, and starts when the grape has reached its phenological maturity. Choosing exactly when to harvest has a direct effect on the concentration of aromas and composites in the fruit, as well as sugar levels. The ripeness of the grapes will, in turn, influence the flavour, acidity and sweetness of the resulting base wines.

The harvest starts at the beginning or middle of August, and usually finishes in early to mid-October, although this can vary depending on the weather.

In order to ensure that the grapes are as fresh as possible, and to preserve their organoleptic qualities, the fruit is collected ideally in either early morning or late evening, when temperatures are lower.

White grape varieties such as Chardonnay and Pinot Noir are the first to be harvested, in early to mid-August, followed by Macabeo, at the end of August, and Subirat Parent in late September.

Others, including Xarel·lo, Garnacha, Trepat and Monastrell, are usually harvested in mid-September, while Parellada is the last to be collected, at the end of September. 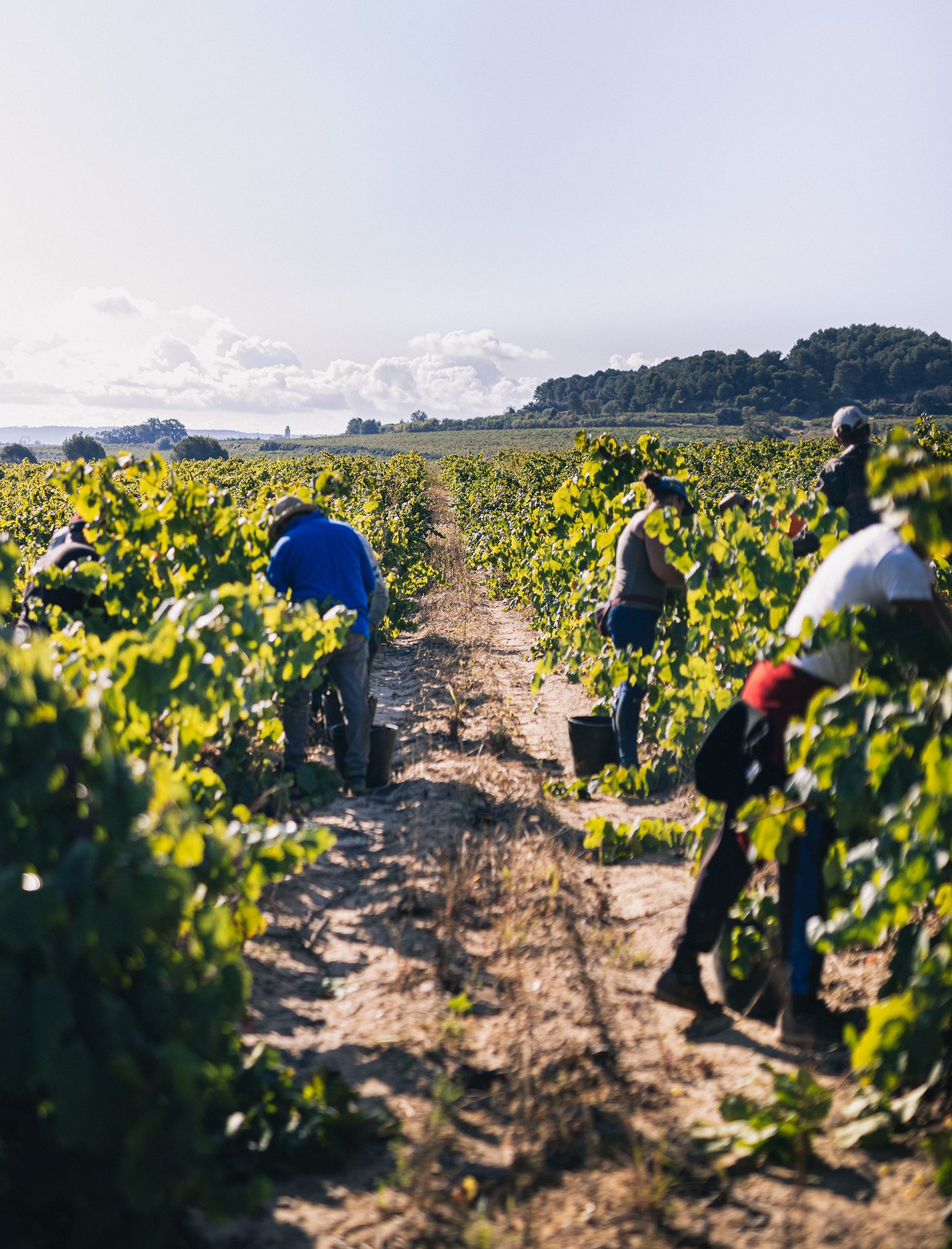 In order to guarantee a sustainable production system in the vineyard and in the cultivation of the vine, as well as environmental awareness, sustainable land management, and maximum quality fruit, the Cava Denomination of Origin has established a limit on the production of grapes destined to become Cava.

Specifically, the authorised grape production per hectare of the vineyards registered in the D.O. Cava is currently limited to 12,000 kg, both for white and red grapes destined for Cava de Guarda. For Cava de Guarda Superior, the limit is restricted to 10,000 kg per hectare while for Cava de Paraje Calificado the maximum is 8,000 kilograms per hectare; this is in addition to other strict regulations that certify this premium category of Cava. 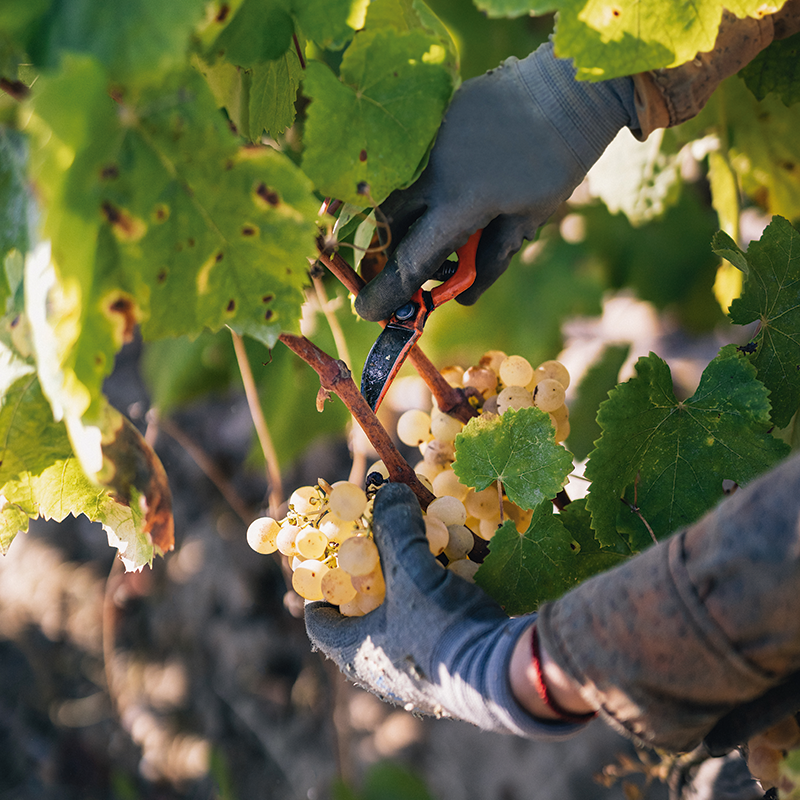 How are the grapes picked?

In the vineyards registered with D.O. Cava, the harvest can be either manual or mechanised. However, only grapes picked by hand can be classified as Paraje Calificado; they must also be grown on vines that are more than 10 years old, and which have been officially recognised as Paraje Calificado.

Once the grapes have been harvested, the process of making the wine starts. In the vineyard, the vine’s growth cycle starts again. As autumn arrives, the vine starts to lose its leaves, making way for new shoots when spring comes, and the resulting new clusters that will be harvested at the end of the following summer.