See
the molecular profile
of the Cava
Cava Reserva
Cava Reserva is aged for a minimum of 18 months adding depth, aroma and complexity, with abundant bubbles and a pleasant freshness.

Is there anyone who hasn't tried Spanish omelette (locally known as “tortilla de patatas” of course) at some time? It's an essential part of Spanish cuisine that you can find in any bar, either as a tapa served on a piece of bread, or as a first course. And it's also something that Spanish people very often cook at home.

If you've ever wondered about the origins of the Spanish omelette, you may be surprised to know that it was referred to in writing for the first time back in 1817, in a document from the Navarra region which said that it was a dish to feed poor families because it was made using cheap easily available ingredients. But it is also true that in a recent publication by Javier López Linaje, La patata en España: historia y agroecología del tubérculo andino (The potato in Spain: the history and agroecology of the Andean tuber), it says that this dish actually originated in a town in Badajoz, in 1798. Be that as it may, it's a typical Spanish dish that everyone loves.

There are endless ways of preparing a good Spanish omelette. Some people fry the potatoes, while others boil them. Some combine the egg with the potatoes before pouring it into the frying pan, but others choose to add it to the frying pan directly. At the Cava Regulatory Board we have a recipe that includes onion that goes perfectly with a cava reserva (aged for more than 15 months).

1
Peel and julienne the onion. Fry gently in a frying pan over a very low heat, and leave to cook. Stir from time to time to make sure that it doesn't stick. The aim is to caramelise the onion. This first step will take about 30 minutes.
2
While the onion is cooking, peel the potatoes and cut into thin slices trying to make sure that they're all of the same thickness. Once cut, leave the potato slices in water for about 15 minutes.
3
Prepare a frying pan with a good deal of olive oil, adding the previously drained potatoes before the oil gets hot, and cook them over a low heat. By ensuring that the oil isn't too hot and cooking on a low heat, the potatoes will start to confit, rather than turning golden brown as they would if fried in very hot oil.
4
Stir the potatoes occasionally, and after around 10 minutes turn up the heat so that some of them start to brown. This will give the finished dish attractively contrasting colours on the plate.
5
When the potatoes are cooked, drain them to remove the excess oil. Place them in a large bowl and add the caramelised onion, making sure once again that you drain it to remove any excess oil first.
6
Beat the 6 eggs, and add to the potatoes and onion in the bowl, stirring with a fork until the ingredients are all well mixed.
7
Prepare a frying pan with a spoonful of oil - now it's time to give shape to your Spanish omelette. When the oil is hot, add the potato, onion and egg mixture to the pan and allow to cook for 3 - 4 minutes. It'll start to set. Next you need to turn it over.
8
Use a plate to help you to do this, return to the pan and cook until the other side is also set.
9
Once the omelette is cooked on both sides, turn it out of the frying pan onto a plate and it's ready to eat.

It is indeed now ready to eat, but here we have another dilemma: Hot or cold? Everyone has their own preference, so we suggest you try it both ways. You can eat it either on its own with a nice salad or with bread with tomato. But we strongly recommend not to forget to serve it with a cava reserva (aged for more than 15 months) so that you can enjoy the flavours of all the ingredients.

Turning the omelette over: this is usually done with the help of a plate, but you can also buy double frying pans designed for turning omelettes over to make sure that there aren't any accidents.

Without onion: if you want to make a Spanish omelette without any onion, simply skip the steps that refer to the onion. The procedure is pretty much the same, just with one less ingredient. 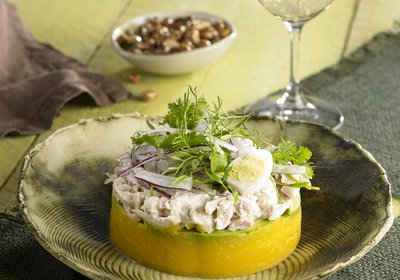 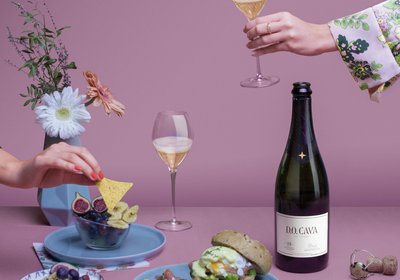 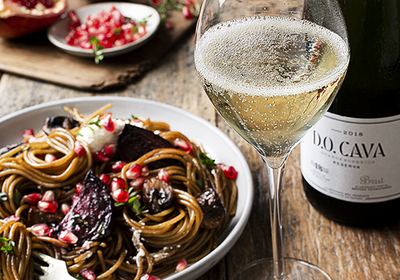 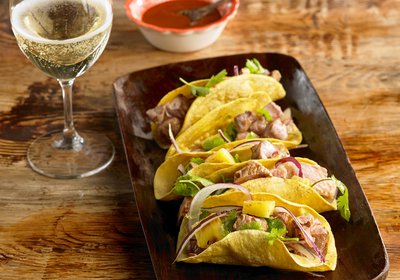 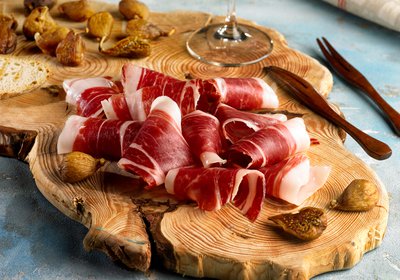 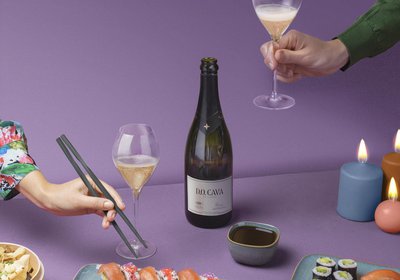 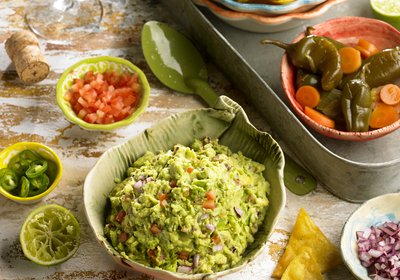